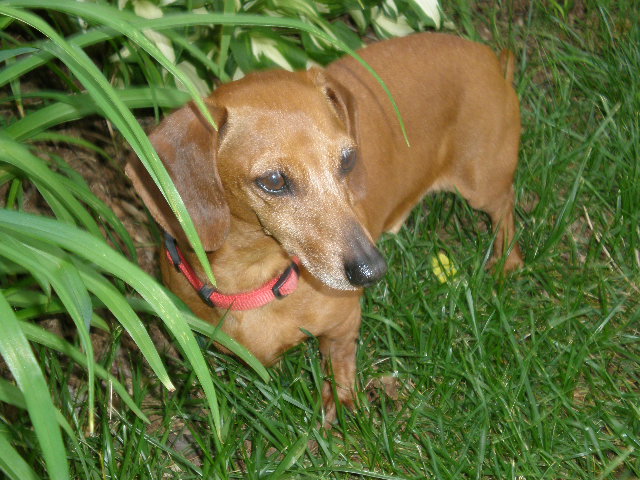 In 2008, at the age of twelve, Freddy came to House with a Heart as an owner surrender. He wasn’t in such good shape since he was suffering from a bladder stone that hadn’t been removed and it hurt him a lot. But as soon as the vet took out that nasty stone, that was that. No more pain.

Rich, Freddy’s Guardian Angel, wrote: “Although Freddy was small in stature, he could be “large and in charge” when he chose to be, and with me specifically it was when he wanted me to give him his special treat, vanilla ice cream. Kathy and I were trading Saturday regular visits to an ice cream stand where Freddy’s appearances were a big hit with the staff and patrons. He would quickly lick down his soft-serve vanilla so he could get to the best part – the bone-shaped doggie treat. These days Freddy skips the inconvenience of the commute, preferring instead for me to deliver the vanilla ice cream and serve it to him, always bellowing IMMEDIATELY upon my entrance on the property regardless of the time of day. He happily enjoys dessert before, during, or after breakfast or the evening meal. Freddy also enjoys his baths followed by rocking chair time snuggled in layers of towels.”

Freddy was a very popular little guy at House with a Heart. He was friendly, loved company, and was very funny. Freddy has lots of friends at the Sanctuary. Candyman, Tammy Two Too, and Daphne were some of his favorites. When he was feeling mischievous, he’d run after them and nip them in the rear! Mama Sher told him that some day one of them was going to get angry and do the same to him.

Farewell To House with a Heart’s  Senior Statesman: July 6, 2015

“When we visited Freddy today the mischievous spark had left his eyes.  He looked so tired and seemed to be telling us that it was time for him to say goodbye.  But no matter how much it breaks our hearts to lose one of our precious residents, we always have to do what is best for them.  To do otherwise would be selfish.

So with Rich holding him and Wendy and me by his side, Freddy very peacefully left us to join sixty-nine former residents who were waiting to greet him.  If tears could have healed our boy, he would be well and at home right now.” (Mama Harriette) 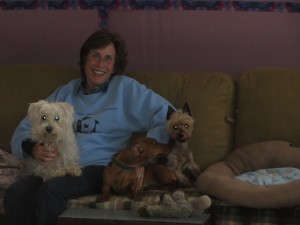 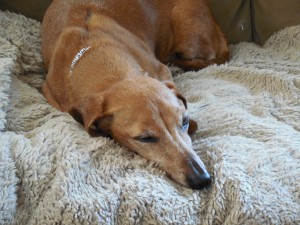 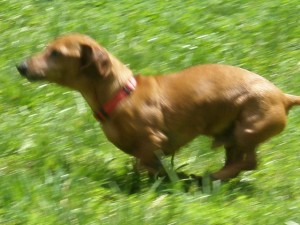 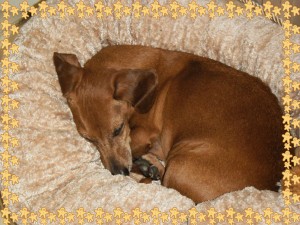 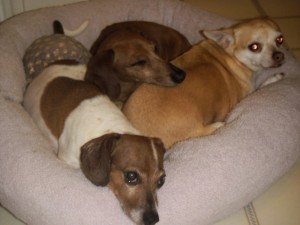 Rudy and his friends all snuggled in for a snooze….